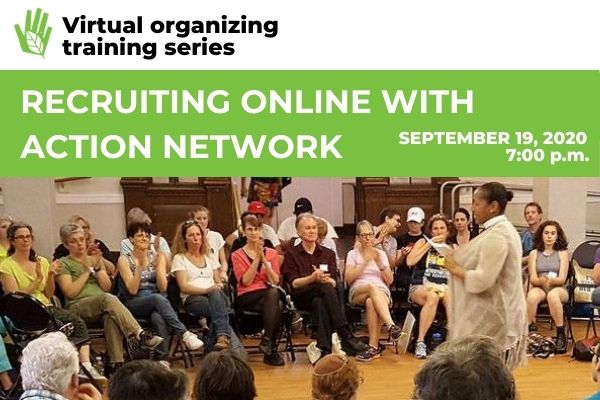 MAINERS CALL FOR GREATER PROTECTIONS AT STATE-OWNED LANDFILLS For Immediate Release (September 16, 2020) — A group of Maine residents and the Penobscot Nation will call on the Board of Environmental Protection (BEP) at their September 17th meeting to support a citizen’s petition that will ban out-of-state waste from being disposed in State-owned landfills and […]

Our state is not their dumping grounds

Our state is not their dumping grounds Maine has been treated as the dumping ground for trash from across the region. But neighbors across the state are rising up to change that. In Hartland, neighbors have come together to fight a polluting landfill that threatens their water and harms their quality of life. In Old […] 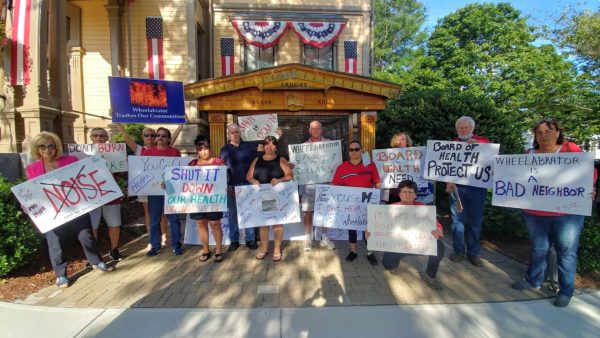 What should Massachusetts do with our trash?

What should Massachusetts do with our trash? When our trash doesn’t get reduced, reused or recycled, people living next to landfills and trash incinerators pay the price. In Massachusetts, some of those communities are Springfield and Saugus. More than 10 years ago, a biomass incinerator was proposed in Springfield, MA that would burn things like […] 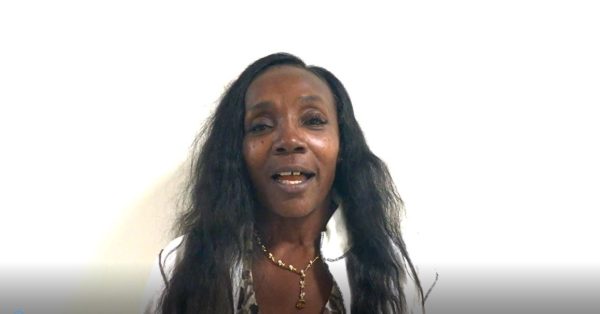 The faces of change on toxic water

The faces of change on toxic water More than 110 million people are estimated to be drinking PFAS-contaminated water in the U.S. alone, and new science suggests that number is actually much higher. These toxic ‘forever’ chemicals found in Teflon, firefighting foam, raingear and more cause cancer, kidney disease, and other serious health problems. Thousands […] 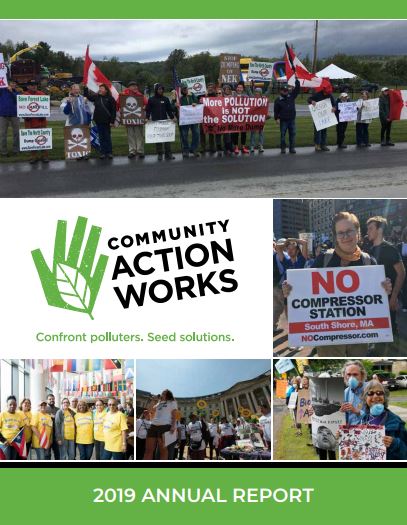 Our 2019 Annual Report is Here

Our 2019 Annual Report is Here 2019 feels like forever ago. Looking back, we’ll probably think of this as “before”: before COVID-19, before social distancing, before our work started happening entirely over video call. Hopefully we’ll also think of it as the time before we made historic change to end the climate crisis, stop police […]

Virtual Training Series: Social Media 101 Are you using social media effectively to take action, recruit new supporters, and build power online? Most people use social media, and that includes people in your community. Social media can be a great tool to reach people who care about your issue and want to take action, especially […] 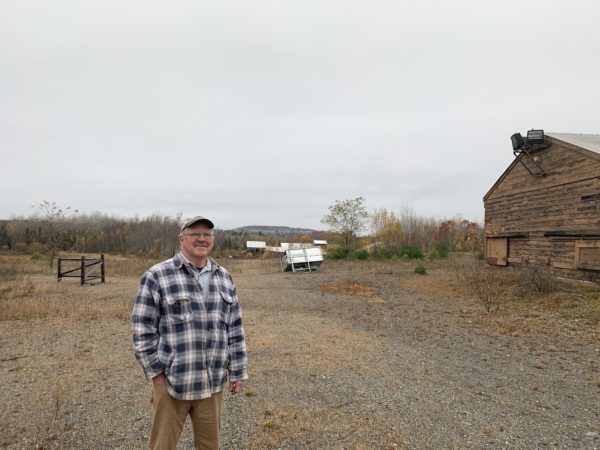 These neighbors are saying Don’t Waste ME

These neighbors are saying Don’t Waste ME Most people don’t know where our trash goes when we throw it away. But Ed might. If not for the forest cover, it’s possible that Ed Spencer could see your trash from his backyard. Ed lives a mile and three-quarters away from the largest landfill in Maine: the […]

Why is out-of-state trash coming to Maine?

Why is out-of-state trash coming to Maine? Maine has a trash problem. But it’s not Maine’s trash that’s the problem. Maine has a rule that no trash from out of state can end up in state-owned landfills. That’s good news because all landfills leak, and when they do, it means a toxic cocktail from decades […] 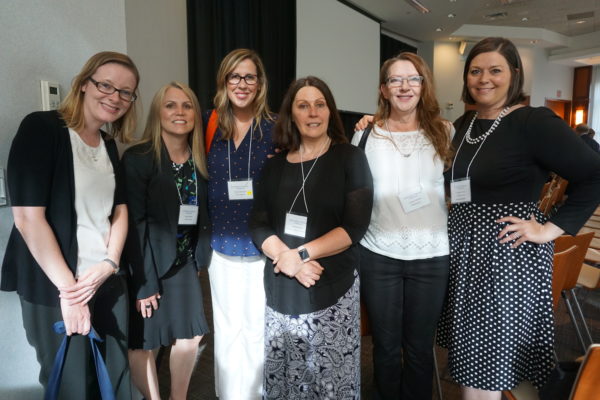 Out of this crisis came leaders

Out of this crisis came leaders Everyone has that moment when you realize you need to do something about what’s happening to our health and environment. For an ever-growing number of community leaders, that moment was when they found out their water had been poisoned. The ‘forever’ chemicals known as PFAS—found in Teflon, raingear, firefighting […]