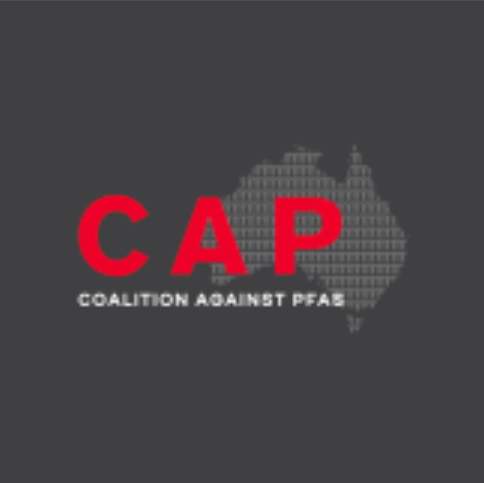 Communities battling contamination from toxic PFAS chemicals that have leaked from Defence and commercial sites have banded together to highlight a growing environmental and health crisis across Australia.

The Coalition Against PFAS (CAP) has launched a website www.cappfas.com to update, inform and advocate for dozens of impacted communities.

“In the last few months alone PFAS chemicals have been identified in water supplies or waterways in Katherine, Bundaberg, Canberra, Darwin, Richmond, Townsville, Maitland and Melbourne Airport along with potentially 90 other sites around Australia,” said CAPS President Lindsay Clout.

“While the United States has declared cleaning up PFAS contamination a “national priority” and European countries move towards stating there is no safe level of exposure, our Government has sat on its hands. Given Williamtown in New South Wales and Oakey in Queensland are among the first confirmed contaminated sites, so often we are the first point of contact for young mothers, the elderly and other community members seeking advice on how to protect their homes and families.

CAPS representative and former Northern Territory GP of the Year, Dr Peter Spafford said communities were being left in the dark over the risks of exposure.

“In Katherine residents have been drinking PFAS contaminated water – yet we’re expected to tell parents whose kids PFAS blood levels are some of the highest recorded in the world that’s there nothing to worry about. The Royal Australasian College of Physicians only six months ago called for the health advice around PFAS exposure to changed. The Government has chosen to ignore that advice.

The lack of clear, consistent and internationally aligned information being provided to the Australian community on the potential risks of PFAS is deeply concerning” said Dr Spafford.

Queensland CAPS representative Dianne Priddle said: more and more people were approaching Oakey and Williamtown, two of the first communities to learn they had been contaminated by PFAS, to understand the implications.

“It’s really difficult to tell people who haven’t had answers four weeks after finding about contamination that we’re still waiting for them after four years. We have had to go out and do the research ourselves and the latest evidence is consistently pointing towards these chemicals posing significant environmental and health risks.

The CAP website sets out in plain English the latest international information and news so impacted communities can understand what’s going on,” she added.

A Parliamentary Inquiry into PFAS has been established to investigate how the issue has been handled nationally. CAP is encouraging those whose lives have been impacted by PFAS contamination in their community to make a submission.

Background on CAP and PFAS:

CAP is made up on representatives from communities around Australia with the foundation members being from Williamtown, Oakey and Katherine.

Those communities were among the first in Australia to learn that PFAS associated chemicals used in firefighting foam have leeched into their community. These toxic plumes spread via waterways, with the bio-persistent nature of PFOS related chemicals meaning it can take over 70 years for them to break down.

International studies have highlighted increased risks of cancer and other major diseases from exposure In Australia impacted communities have received conflicting levels of advice but most are warned not to drink water or eat food of their land due to health risks.

The RACP in a formal submission to the Government stated the current advice in relation to PFAS is: “likely to be confusing for the public.” and that “we advocate for a change to the national health advice that incorporates the latest international evidence for adverse human health effects.”

The Parliament of Australia has announced an Inquiry into the Government’s management of PFAS contamination in and around Defence bases.