How you’re fighting for protection from toxic chemicals 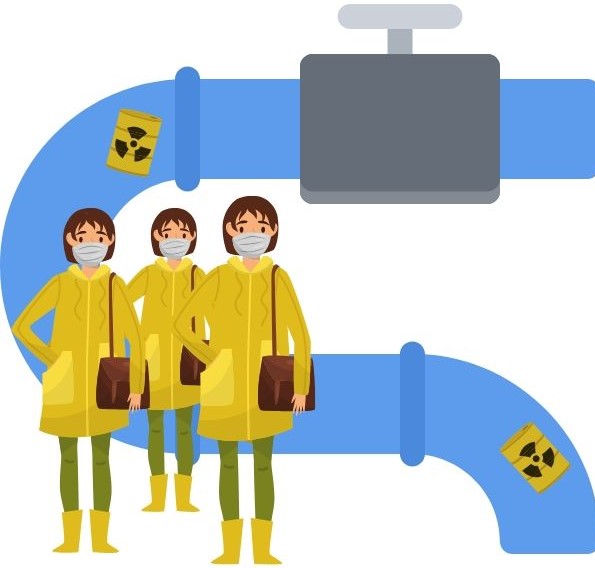 Only a broken chemical regulatory system would allow polluters to keep pumping out the same chemicals that are poisoning the water of likely 110 million U.S. residents.

PFAS are known to cause kidney disorders, cancers and more. But the EPA doesn’t have a single enforceable law to get PFAS out of our drinking water. And worse, they’re letting more new PFAS chemicals on the market every year.

Families across the country have poisoned water flowing out of their taps. Communities near polluting factories, military bases or firefighter training grounds, where the chemicals have been seeping into water for decades, are forced to come up with millions of dollars to pay for filters to fix a problem they didn’t cause.

Meanwhile, polluters like DuPont continue to turn billions in profits off new versions of the same PFAS chemicals they’ve known are toxic since 1961.

The National PFAS Contamination Coalition we facilitate is demanding the strongest possible drinking water protection that the EPA could establish: a 1 part per trillion maximum contaminant level (MCL) for all PFAS chemicals. That means that contamination from all PFAS must be less than the equivalent of one drop of water in an Olympic-sized swimming pool. That’s how poisonous this is.

We know we need to fix our regulatory system, but also know we can’t wait for the EPA to act. That’s why the coalition has a two-pronged approach to change. States can pass protective laws faster than the EPA, and states like Vermont and Michigan have passed standards that are even stronger than EPA’s-setting the stage for progress nationwide.

You make this work possible. Thanks for your support.