Late last week, Springfield residents won a major victory when the permit for a polluting biomass incinerator planned for a residential neighborhood was revoked! 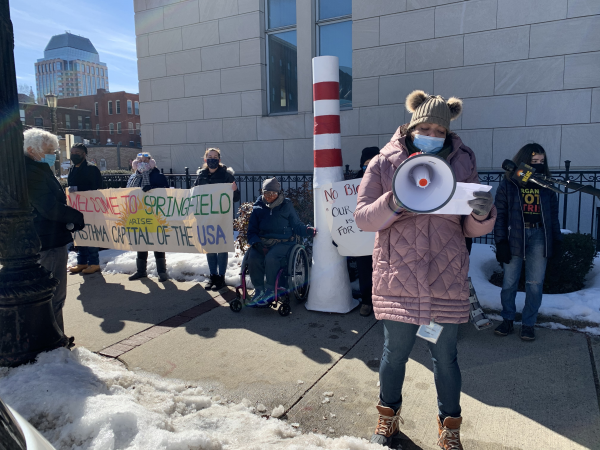 But neighbors came together and convinced the Department of Environmental Protection to revoke the polluter’s permit! This comes after a 12-year fight led by community leaders in the Springfield Climate Justice Coalition, Neighbor to Neighbor and Arise for Social Justice, who never gave up.

The bill also sets key emissions goals to keep us on track to reduce fossil fuel pollution and make progress towards 100% renewable energy across the state. Your sustained support meant that legislators passed this bill a second time with a veto-proof majority, and now it has become law.

Of course, there’s more work ahead to protect our communities and our climate. But we’re thrilled to celebrate these critical steps forward together.

We’re proud to be in this work with you and with our partners in the Springfield Climate Justice Coalition and the Mass Power Forward coalition. Thanks for taking action.