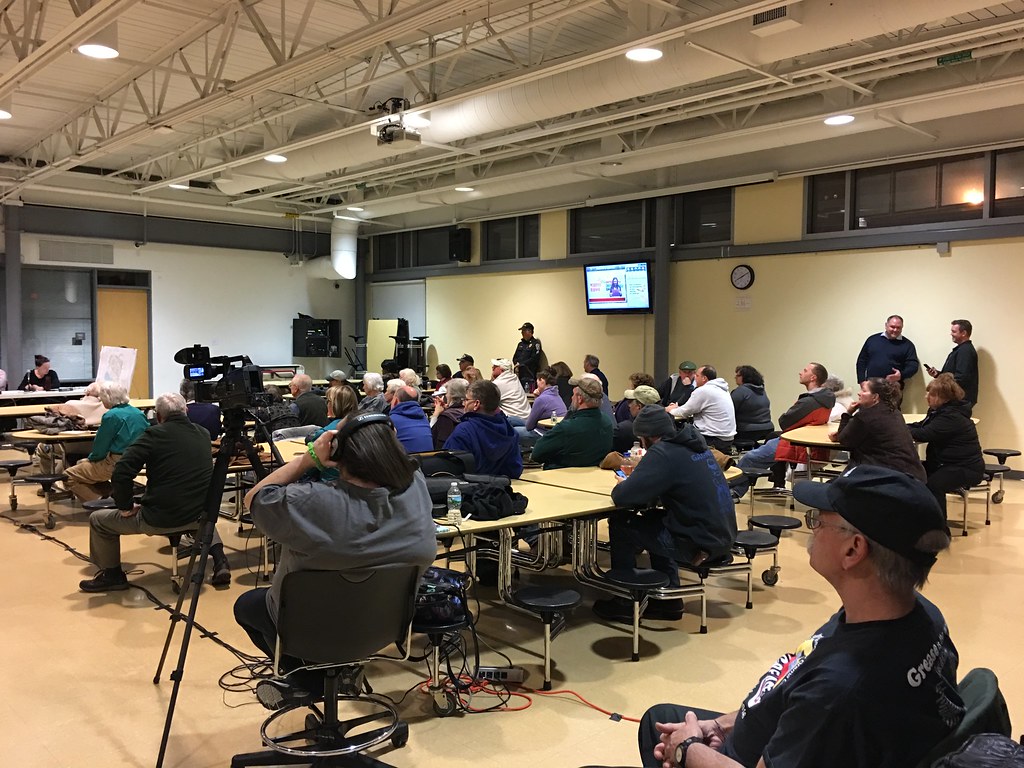 Propane facilities pose substantial safety risks – which is why North Branford’s zoning regulations banned them. However, when a propane company wanted to build a facility on land owned by a town councilman, the town changed the rules without consulting its citizens. Residents quickly united to gather over 1,000 signatures requesting a referendum. That’s when community activists from North Branford Citizens Against Bulk Propane called Community Action Works. We helped hone their campaign plan, develop compelling materials, and go door-to-door to educate their neighbors. The group has demonstrated so much opposition since 2015 that in March the Planning & Zoning Commission denied the company’s application. Today the group is fighting two legal cases to make their town more transparent and less corrupt, so they never have to worry about this type of threat to their community again.