How one big polluter got away with it 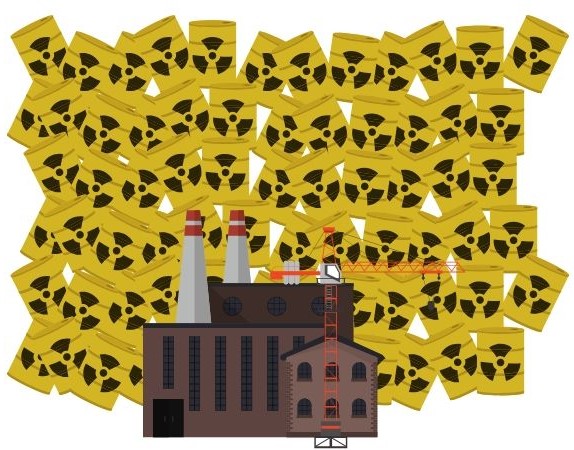 The toxic Teflon chemicals called PFAS are likely in the drinking water of 110 million Americans, and there is still no enforceable protection on the books.

And even though these chemicals cause kidney disease, cancer and other serious health problems, the EPA keeps allowing more new PFAS onto the market.

Take DuPont, the company that produces Teflon and one of the biggest PFAS polluters. DuPont knew as early as the 1960s that the PFAS in Teflon were toxic, but they hid that information from the public. And when women working with the chemicals realized that their children had strangely similar birth defects, DuPont simply removed women from the Teflon line to avoid the truth getting out.

Want to learn more about this story? Watch The Devil We Know, a highly-praised documentary telling the story of how residents in Parkersburg, WV fought back against DuPont.

DuPont got away with their toxic cover up for decades, despite class action lawsuits and scientific research. When the EPA released health advisories on two PFAS chemicals in 2016, DuPont simply switched to a new PFAS chemical instead, which causes similar health problems, and the EPA allowed that new chemical straight onto the market.

And what did DuPont get for hiding decades of scientific research that proved that PFAS were toxic to human health? The EPA fined DuPont just 2% of just one year’s profits, barely a slap on the wrist.

Families across the nation are still drinking water contaminated by PFAS, while companies like DuPont turn billions in profits using slightly different versions of the same toxic chemicals. The first PFAS chemicals were the market for nearly 70 years before the EPA began to do anything about them. There are still no enforceable laws to help communities that have been poisoned and no rules to force polluters like DuPont to pay.

Our system works better for big polluters than for everyday people. We’re changing that. The national coalition we facilitate to address PFAS drinking water contamination is demanding enforceable laws now for every single PFAS chemical that requires polluters to clean up the messes they’ve made. And with your help, we’ll get there.