No Subsidies for Polluters 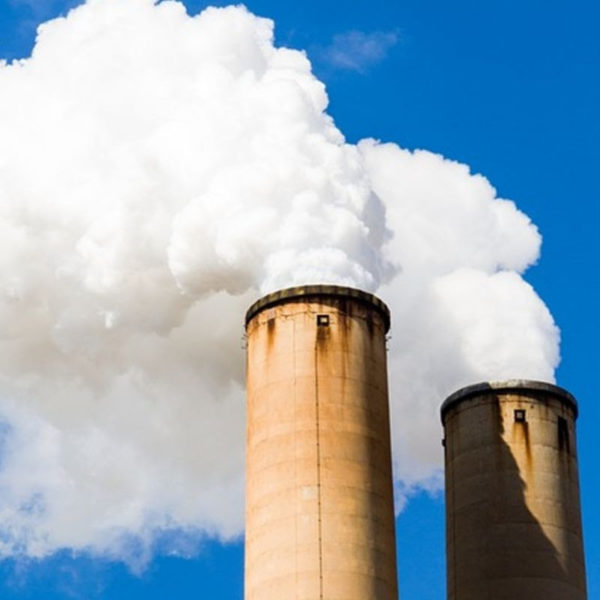 It’s past time to transition to clean, local, renewable energy. So why subsidize polluters?

In New Hampshire, a subsidy for polluting energy almost became reality. Even though we have no time to waste on solving the climate crisis, the state has been trying to prop up dirty wood-burning biomass operations, with a fee on customers’ bills and funds meant for clean, renewable energy.

For residents across New Hampshire, that would have meant paying for biomass twice—first on our bills, and second, with our health and climate. Wood-burning power plants pollute the air we breathe. Breathing that polluted air means higher rates of asthma, heart disease and cancer.

But fortunately, grassroots activists like John Tuthill have been following this closely and mobilized to make calls, send letters, and urge legislators to keep this bill from making a comeback.

And this fall, we won! The legislature failed to override a veto that would have brought the subsidies for polluters back to life.

The fight isn’t over. The legislature will see a new bill to subsidize polluting biomass in the next session. But when they do, we’ll be ready.

Your support makes this possible. Thank you.