The fight for our climate on the ground in Bow, N.H. 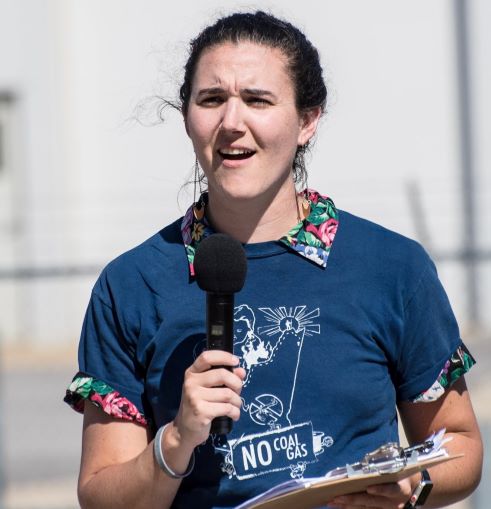 Bow, New Hampshire, is home to the largest coal-fired power plant in the region without an expiration date. But that plant is facing some major protest. Last fall, 67 people were arrested at the coal plant in the state’s largest civil disobedience since the 1970s.

September saw an incredible surge in climate action across the globe. As more than 6 million people took to the streets, steadfast activists kept the fight alive on the ground in the Northeast. At the coal plant in Bow; in towns where fracked gas pipelines have been proposed in New Hampshire and Massachusetts; and in South Portland, Maine, where neighbors are facing air pollution from dozens of oil tanks, we saw protests during the week of action.

We’re proud to rise in solidarity with our partners to close the coal plant at Bow and transition our region off fossil fuels entirely.