An early victory in Groton, MA 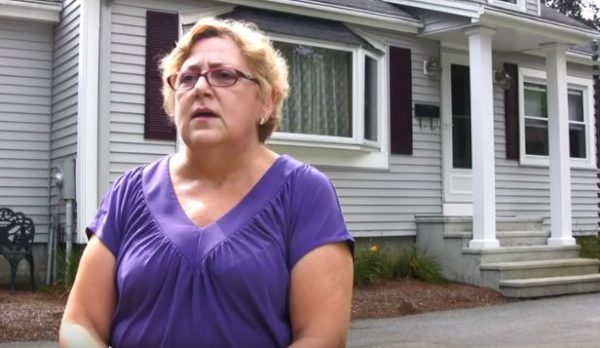 Claudia Saball is a powerful community leader who won a big victory for neighbors in Groton, MA.

If something is threatening your health, your community and your environment, chances are you want to stop it. That’s how Groton neighbors felt in 1986 when they discovered high levels of the toxic chemical trichloroethylene in the private drinking water wells of 70 families.

Claudia Saball and other Groton residents suspected for years that the chemicals in their water were likely causing the health problems in neighborhood children. They formed Concerned Citizens Against Contamination, and we helped the group draft an action plan that worked.

With our help, Claudia and her neighbors put that plan into action, and within six months, the neighborhood was connected to clean water from town wells. The community group went on to win financial compensation for the families affected and funding for a study to investigate the health effects. The cleanup of the contamination began in 1991.