Too many corporations act irresponsibly, and the most effective way to hold them accountable is to build community power. Vermont Yankee Nuclear Power Station, a nuclear power plant with an atrocious safety record, was one of those corporations.

Vermont Yankee’s safety violations included a collapsed cooling tower and radioactive tritium leaking into groundwater. And while the government is often slow to act, in this case, the Vermont state government was working hard to close this dangerous plant down. But nothing was working. 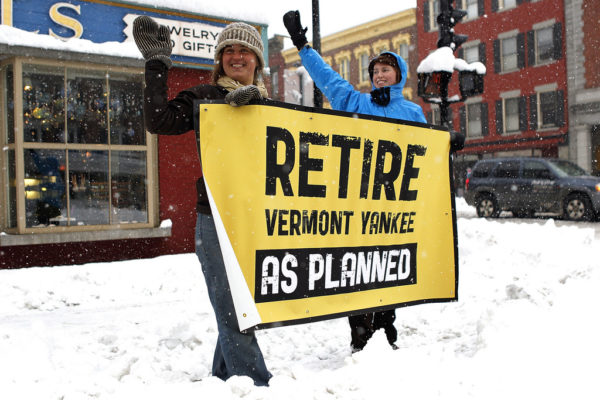