When the U.S. Environmental Protection Agency (EPA) announced the first-ever “action plan” to address the toxic PFAS water crisis, activists were the first to say it: The so-called action plan included hardly any action at all.

This problem is urgent. More than 110 million people living in this country are likely drinking water containing the toxic Teflon chemical linked to cancer, kidney disorders, and more. Outrageously, this chemical is still unregulated at the federal level. But out of the thousands of PFAS chemicals, the EPA decided to start the process to regulate only two, which could take years, and the plan does nothing to address the needs of communities who have been poisoned by the chemicals for decades.

Activists are continuing this fight at the state level. Thanks to local organizing, Vermont and Massachusetts have already taken steps to regulate PFAS, and New Hampshire activists are poised to make their state next. 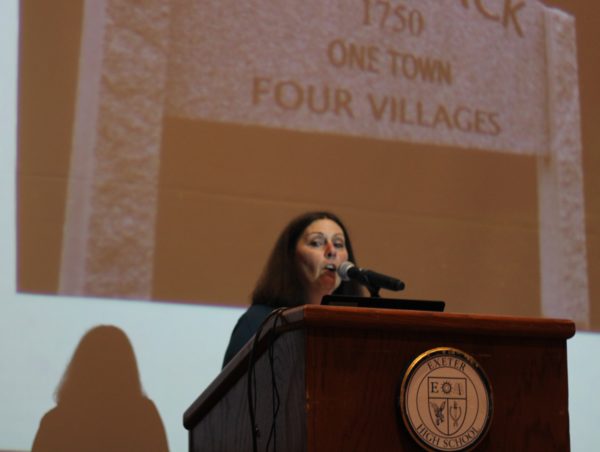 Laurene Allen of Merrimack Citizens for Clean Water testifies at the EPA Region 1 listening session on the contamination her community has faced.